Anne Frank and Hitler: Studies in the Representation of Good and Evil 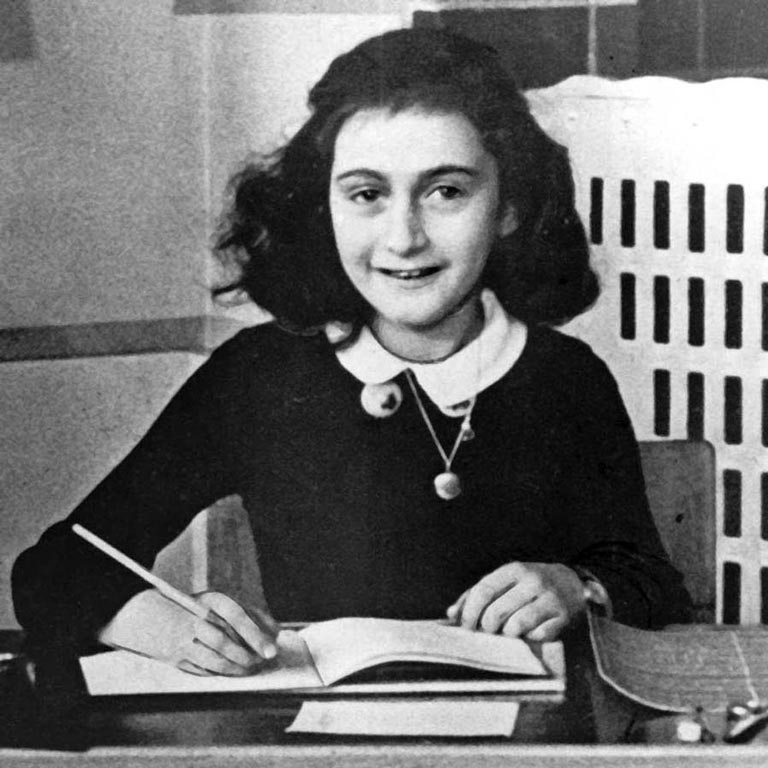 Instructor
Alvin H. Rosenfeld
Days and Times
Please check with the office of the registrar for next semester or contact instructor
Course Description

Topics in Jewish Studies: Well known as historical figures, both Hitler and Anne Frank long ago began to take on symbolic dimensions--he as the 20th century’s leading personification of evil, and she as girlhood innocence despoiled by unspeakable anguish and condemned to an early death. In novels, stories, poems, plays, films, and other media, their images have evolved in interesting ways over time and in different cultures. This course aims to encourage students to critically examine these changes and, in so doing, to learn how history is penetrated by the shaping powers of imagination and transfigured into something like a modern mythology. Students in this course will learn how to become critically engaged with a range of literary and other artistic genres and to see how complex a phenomenon the representation of the past can be. Finally, given the two figures we will be focusing on—the first, a major perpetrator of genocidal crimes, the second, the most celebrated and cherished of teenage victims—they will be encouraged to think hard about questions of good and evil.